BOARD OF SUPERVISORS CURRENT POSITIONS ARE AS FOLLOWS: 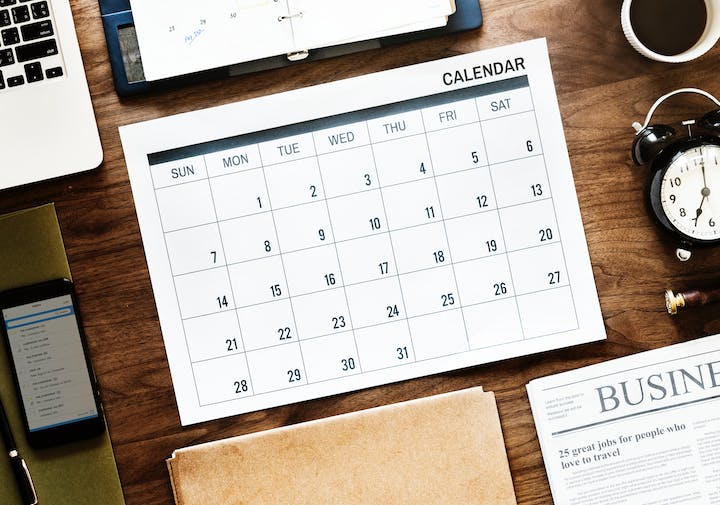 The Board of Supervisors meet on the second Wednesday of each month at 10:00 a.m.. in the District Offices, unless otherwise noticed. The Public is welcome to attend and each meeting contains an…

Sign up for updates from Spring Lake Improvement District